The Museum is open daily

Winter at the museum

Welcome to the Viking Ship Museum

1000 years ago, the Vikings sailed along the shores of Europe, up rivers and across the open sea throughout the North Atlantic area.

Ships are the essence of the Viking Age. With them, the Scandinavian countries were founded.

The Viking Ship Museum is built around the five original Viking ships from Skuldelev. They are part of a global story about ships, people and things on voyages.

The museum tells the story of how the Vikings changed the World with their ships.

Without ships, no Viking Age.

The museum displays both permanent and temporary exhibitions.
Read more about the museum's current exhibitions here.

The Viking Ship Museum offers a lot of exciting activities and experiences on land and water for the whole family.

Shop a large selection of Nordic design and museum copies. Access to the Museum Shop is free.

Read about the museum shop

Café Knarr is located on Museum Lake with a view of the beautiful wooden boats.
It serves food inspired by the world of the Vikings.

Listen to exciting and dramatic stories about Viking ships and voyages.
There are audio guides for children and adults

Summer season at the boatyard

Come and join us for a day of celebration at the Viking Ship Museum boatyard on Saturday May 7th.

Skuldelev 3 revisited: a window to the past

UNESCO have inscribed Nordic clinker boat traditions on the list of intangible heritage of humanity.

New and instructive film about withy 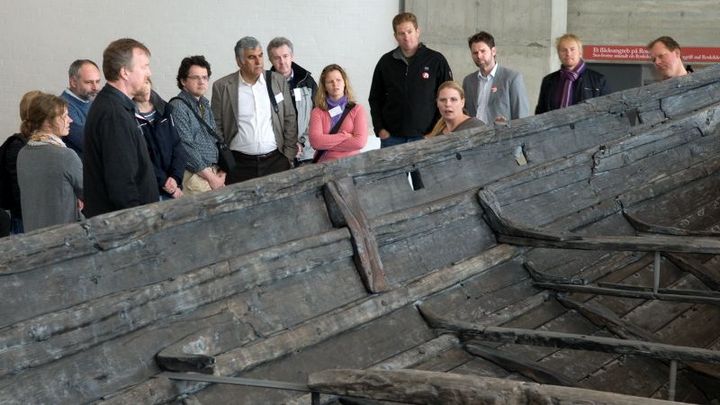 Guided tours for everyone 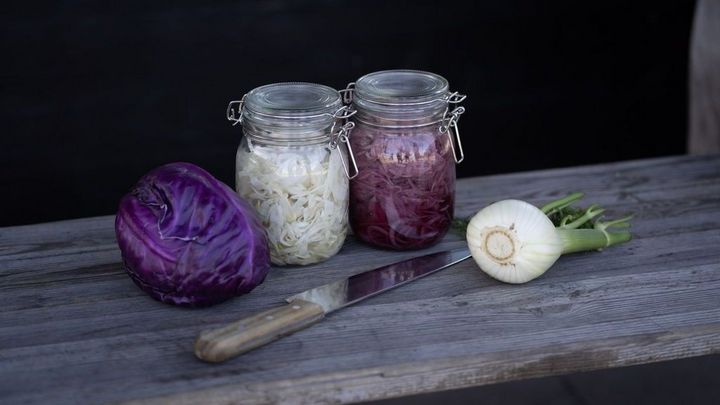 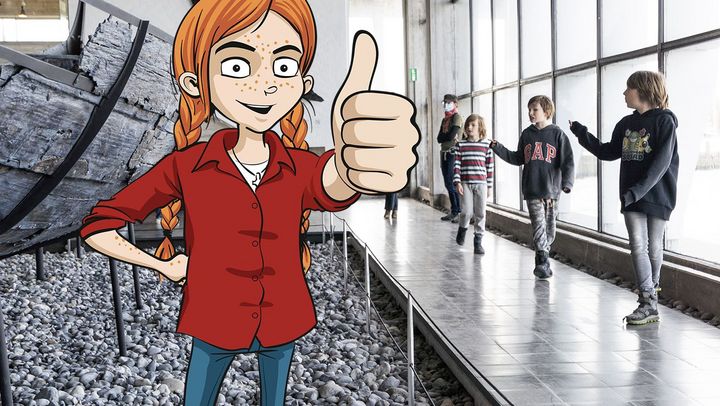 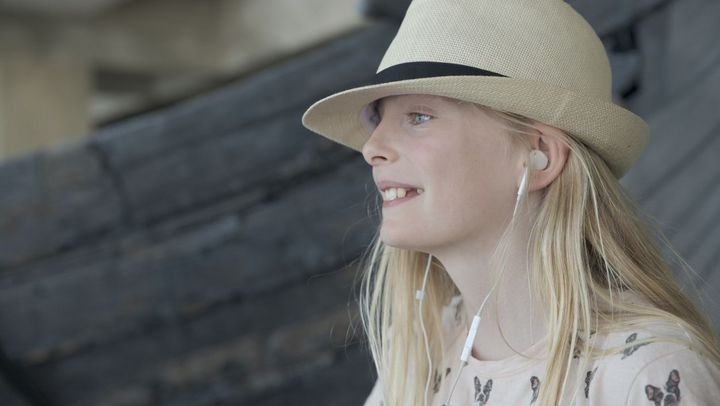 Listen to the stories! 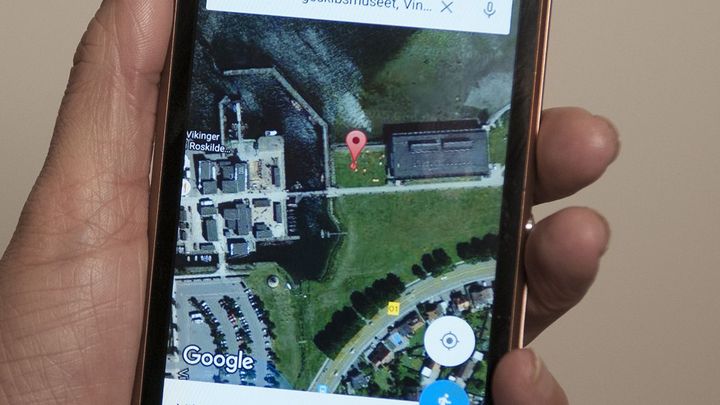