From the Early Stone Age until today, the maritime landscape of Denmark has influenced the people camping or settling in the area, both in terms of traffic, food resources and general organisational aspects of society.

At the Viking Ship Museum we investigate Man’s interaction with the sea. This area of research is comprehensive and complex and includes building ships and boats along with other maritime crafts, a variety of aspects such as navigation and voyage accounts, seamanship and seafaring, fishery and sea hunting, structures related to ships and seafaring, and the interaction between the maritime practices and the military, economic, ideological and political aspects of a society.

Under water – in the wet and oxygen-poor environment – the most astonishing things are preserved. Here, we find Stone Age settlements – even artefacts made of wood and bone, which only very rarely survive on land. At many sites, we also find shipwrecks – sometimes also the vessels’ cargo and equipment. The ship-finds tell stories about the people building and using the ships. Stories about past seaborne military operations, merchant seafaring and international connections between Danish and other European magnates and kings. Furthermore, the ship-finds exemplify the unique Nordic craft and design tradition, which received as much acclaim in the past as it does today.

The work under water in surveying, excavating, recording and salvaging the archaeological artifacts and structures, is termed underwater archaeology. 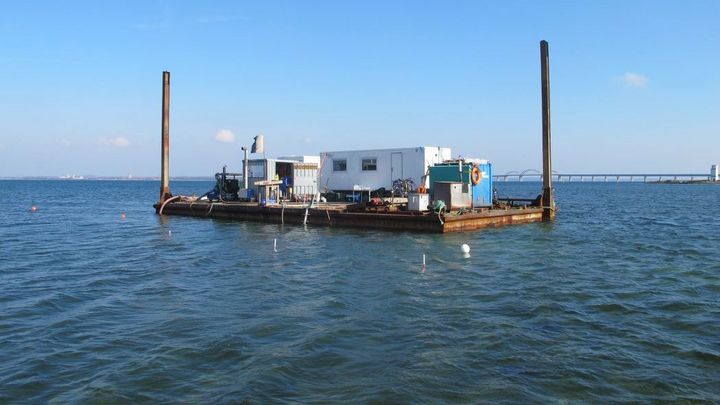