Tick the items in the blue box to turn information on and off on the map.

A trial voyage in wake of the Norsemen

Around a thousand years ago, up to 2.500 Scandinavians - also known as Norsemen - emigrated and established two settlements on the south and west coast of Greenland.
The Norsemen arrived around the year 1.000 and disappeared again about 500 years later. During the final 200 years of the settlement's history, the 'Little Ice Age' led to cold and harsh climatic conditions. If the sea routes hadn't already been of vital importance to the Norsemen, they certainly became even more crucial during this period, as it became increasingly impossible to cultivate the land. The Norsemen became more and more dependent on fishing and hunting at sea to survive.

This summer, the Viking Ship Museum is sending a ship and crew to Greenland to test - for the first time ever - the travelling conditions experienced by the Norsemen, using experimental archaeological approaches. During the research voyage, the crew will anchor up in natural harbours and at sites, which were historically settled by the Norsemen, in order to test distances and travel times in the type of boat most likely available at the time.

The expedition follows in the wake of the Norsemen, along a journey of 560 nautical miles from the eastern settlements near Nanortalik in the south, through fjords and inner straits out along unprotected coastline and on to the western settlement near Nuuk.
The voyage is intended to shed further light on how the Norsemen maintained contact between the settlements while also exploring the logistics of transporting both goods and people through the rough landscape: which routes did they follow, how long dit it take, and, most importantly, how did the weather impact on travel?

The trial voyage will take place from July 2. until mid August

More about: The Vessel | The Crew | The History | Video | 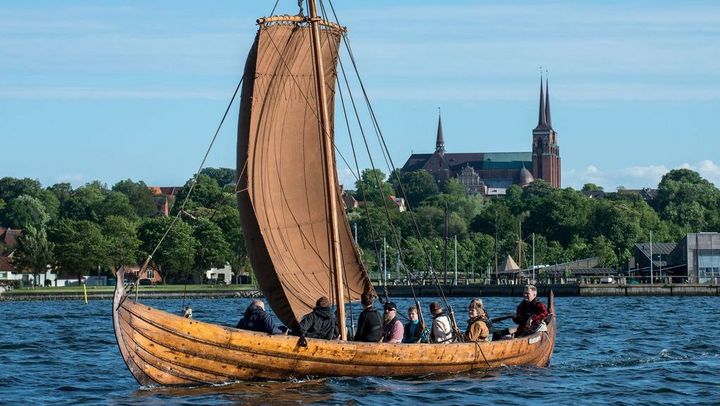 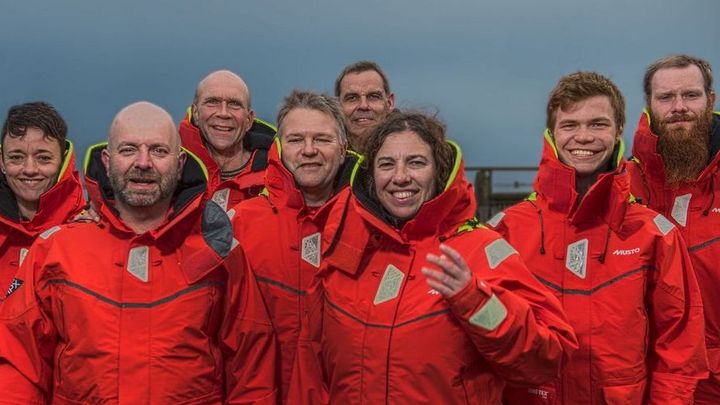 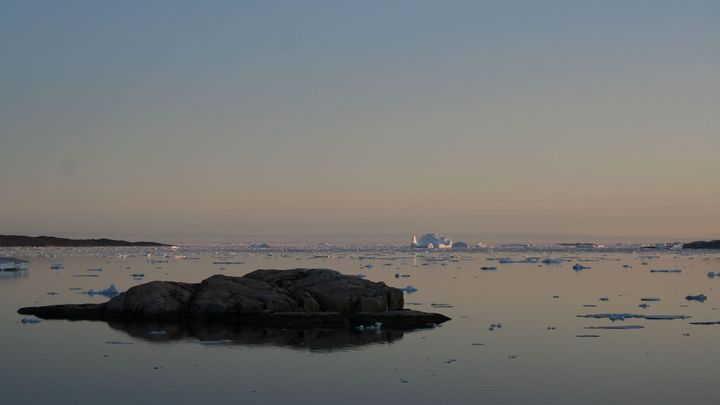 The discovery of Greenland 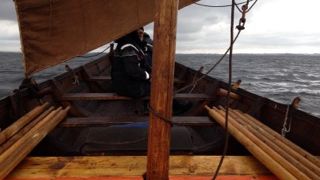